AUSTIN, Texas—A few years ago, some blocks of Austin’s South Congress Avenue featured a castle-themed wax museum and comic book shop, a neighborhood bar with $1 taco deals, an auto shop and, in season, a Santa Claus on horseback.

Then, as at so many other places in Austin, the construction cranes came.

to Le Labo perfumes. The $2,000+ private membership club Soho House and an Hermès store are on the way. Office tenants include accounting and consulting firm Deloitte and private-equity firm Tritium Partners LLC.

said he saw a need for national luxury brands in a place where more well-paid executives were coming. To

a manager of the Twomey Auto Works that was there 28 years before its lease was terminated, it was another reminder that some longtime Austinites can’t afford their own city any more.

Austin has tried hard to hang on to its particular culture over years of booming growth and popularity, which have attracted money and energy to the city but also brought rising rents and traffic congestion.

But the pace of change is accelerating as companies and remote workers relocate to what they see as the next tech metropolis, in some cases fleeing California. “Austin is a startup city,” said

a general partner at venture-capital firm Atomic, who moved to Austin just a month ago from the San Francisco Bay Area. “Everything is growing quickly. The airport is adding new gates every year.”

is the latest company to announce a headquarters move to Austin, after a flurry of software and venture-capital firms in recent months. An

factory are under construction on the city’s north and south sides. Tesla Chief Executive

recently confirmed he too has moved to Texas.

said he expects Tesla’s presence in the region will ultimately be far bigger. He said he is talking with Mr. Musk about the potential relocation of Tesla’s headquarters to Texas.

The pandemic also has spurred moves to Austin. Some New Yorkers and San Franciscans, now working remotely, have come for lower rents, great bars and year-round warmth. Between April and October, the Austin metro area saw the highest ratio in the country of arrivals to people leaving, according to LinkedIn.

The arrivals have provided the economy with a boost as local businesses struggle with fallout from the pandemic. But they also are bringing the city more of the same high costs and gridlock they are escaping.

Those issues aren’t new. It has been 20 years since the onetime town of college professors, state employees, musicians and plentiful beer adopted the slogan “Keep Austin Weird.” Riffs on that have sprung up in other cities seeing fast growth and an influx of California cash, such as Portland, Ore., and Boise, Idaho, as they too try to hold on to local flavor and affordability.

But what is playing out in Austin now is on a sped-up timeline. The prospect of the once laid-back city turning into another San Francisco, crowded and ultraexpensive, feeds intense political wrangling over zoning, density, transportation and city social programs.

Many tech leaders and workers say clustering is good for innovation, and they wanted to move to Austin because others were. Some new arrivals say they wanted to be in a city with a socially progressive reputation, but also like limited regulations and the lack of a state income tax.

City and state leaders, often at loggerheads, have celebrated the relocation of people to Austin while disputing whose policies provide the draw.

Mr. Abbott noted that high-profile businesses have made or planned moves to other Texas cities as well, such as

Enterprise Co.’s recent announcement that it is moving its headquarters to Houston. The Republican governor credited the state’s business-friendly policies. “Regulations are a hindrance to innovation,” he said. “The leaders of these organizations are not coming to Austin for socially liberal reasons.”

said the city’s values are a natural fit for startups. “It’s progressive socially and a really entrepreneurial, innovative, creative, welcoming place. A place that’s risk-tolerant, where it’s OK to be different,” said the mayor, a Democrat. Mr. Adler has said he moved to the city in the late 1970s to attend the University of Texas because it was his least expensive law school option.

In recent years, more people have moved to Austin from elsewhere in Texas than from out of state, according to census data. The city is relatively young, with many families and children. Still, the influx from Silicon Valley, in particular, has caught the attention of locals.

a real-estate agent at Kuper Sotheby’s International Realty, said that over the past six months, more than half of the homes she has been involved with were sold to Californians. She said she gets one to two new clients from California a week, including hedge-fund managers, tech employees and celebrities, and now “the Oracle people are starting to pour in.”

a tech investor, moved to Austin from San Francisco last year to be close to the next wave of startups. He dreamed of upgrading from an apartment to a house with a pool, within walking distance to shops and restaurants.

He made an offer on the spot: $1.3 million, all cash, for the 2,500-square-foot home, and was willing to close in seven days. He got the house. There were 12 backup offers, he said.

Many longtime Austin residents have struggled to stay in their homes, particularly on the city’s east side, traditionally home to Black and Hispanic families. The area has rapidly sprouted strips of popular bars, apartment complexes and expensively rebuilt houses. Austin is one of the most economically segregated cities in the country, according to a 2015 analysis by the Martin Prosperity Institute, then part of the University of Toronto.

Elsewhere in Texas, “you also see neighborhoods that are gentrifying and families that are experiencing displacement amidst that, but what’s unique about Austin is the pace at which it’s occurring,” said

a University of Texas professor who grew up nearby and co-wrote a 2018 study on gentrification in the city.

Many believe a solution lies in more housing and better transit, saying Austin wasn’t built for what it has become. Last year, after years of political battles over the city’s 1984 housing code, City Council members moved to adopt a more density-friendly update.

director of community affairs at affordable-housing nonprofit Austin Habitat for Humanity, vowed he would cut his hair only when the update was done. It stalled again in a court dispute. Mr. Anderson’s hair is down to the upper part of his back.

While his personal strike is unusual, his passion over the housing-code rewrite is not. Urbanists and housing proponents such as him see the overhaul’s primary changes—allowing more types of housing, greater density and supplementary units in houses—as the way to save the city from increasing unaffordability.

They say they are keen to avoid the mistakes of San Francisco, which became expensive in part because it made it so hard to build housing. Opponents of the code rewrite consider it a threat to single-family neighborhoods and an acceleration of the development that is changing the city. 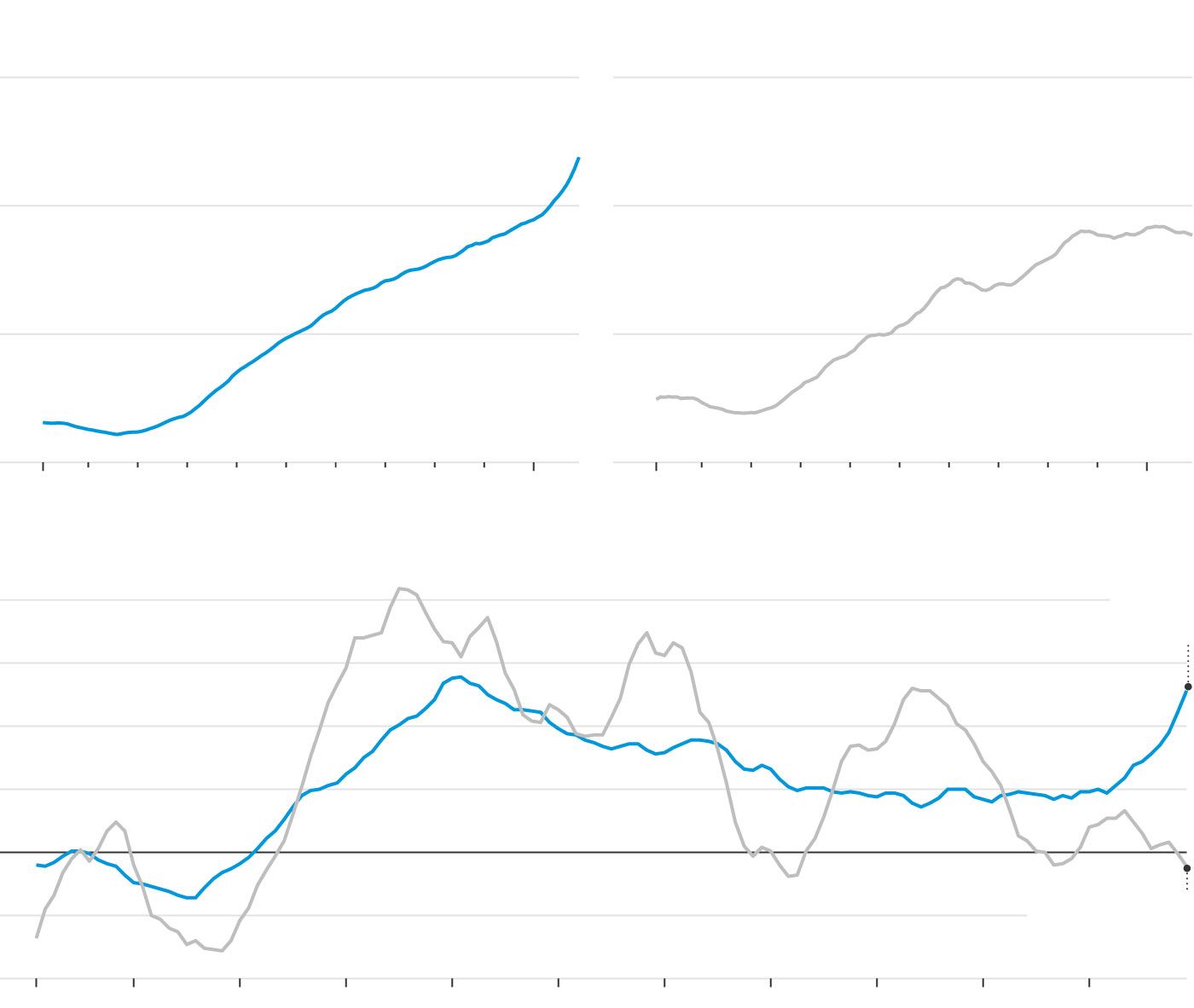 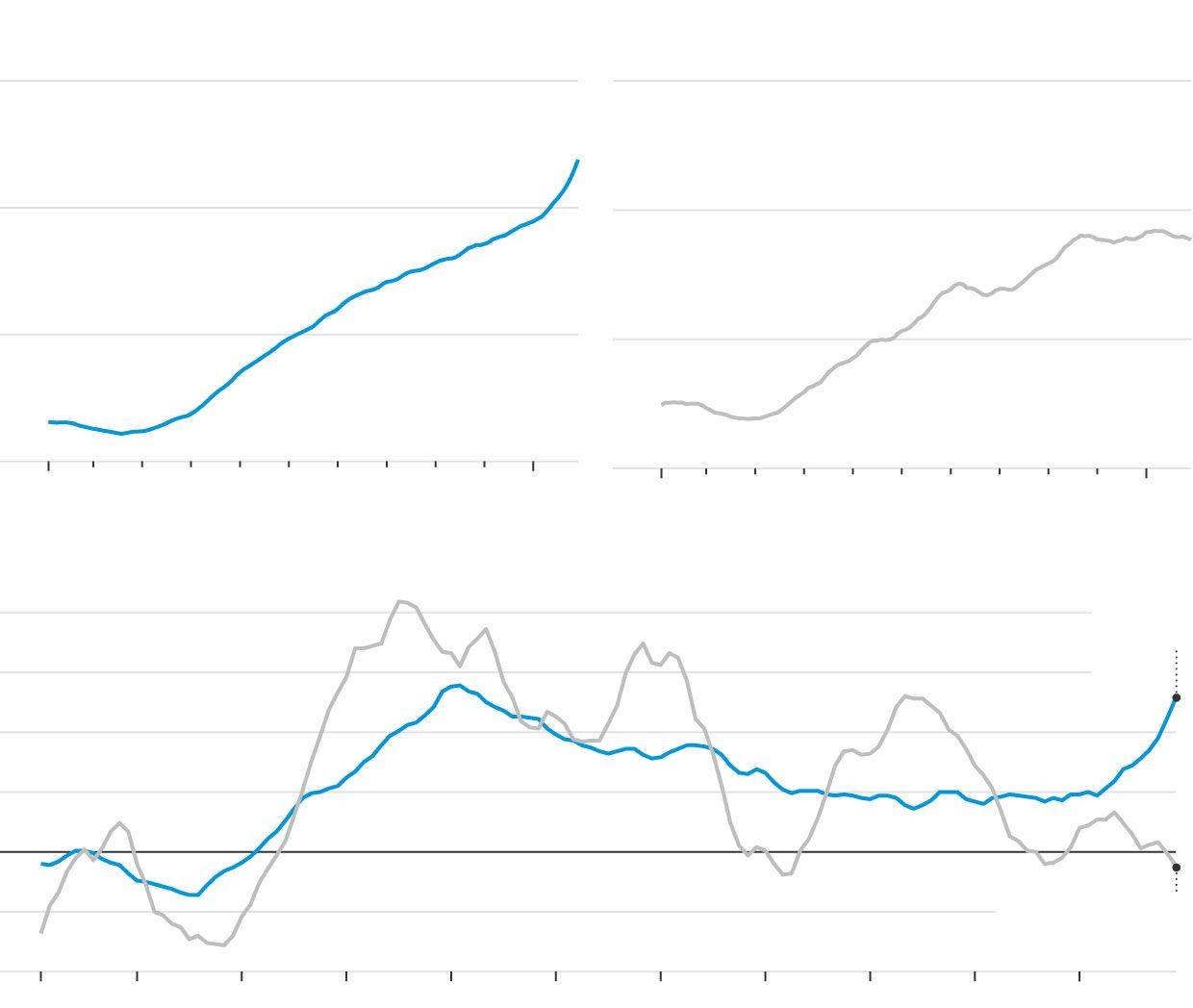 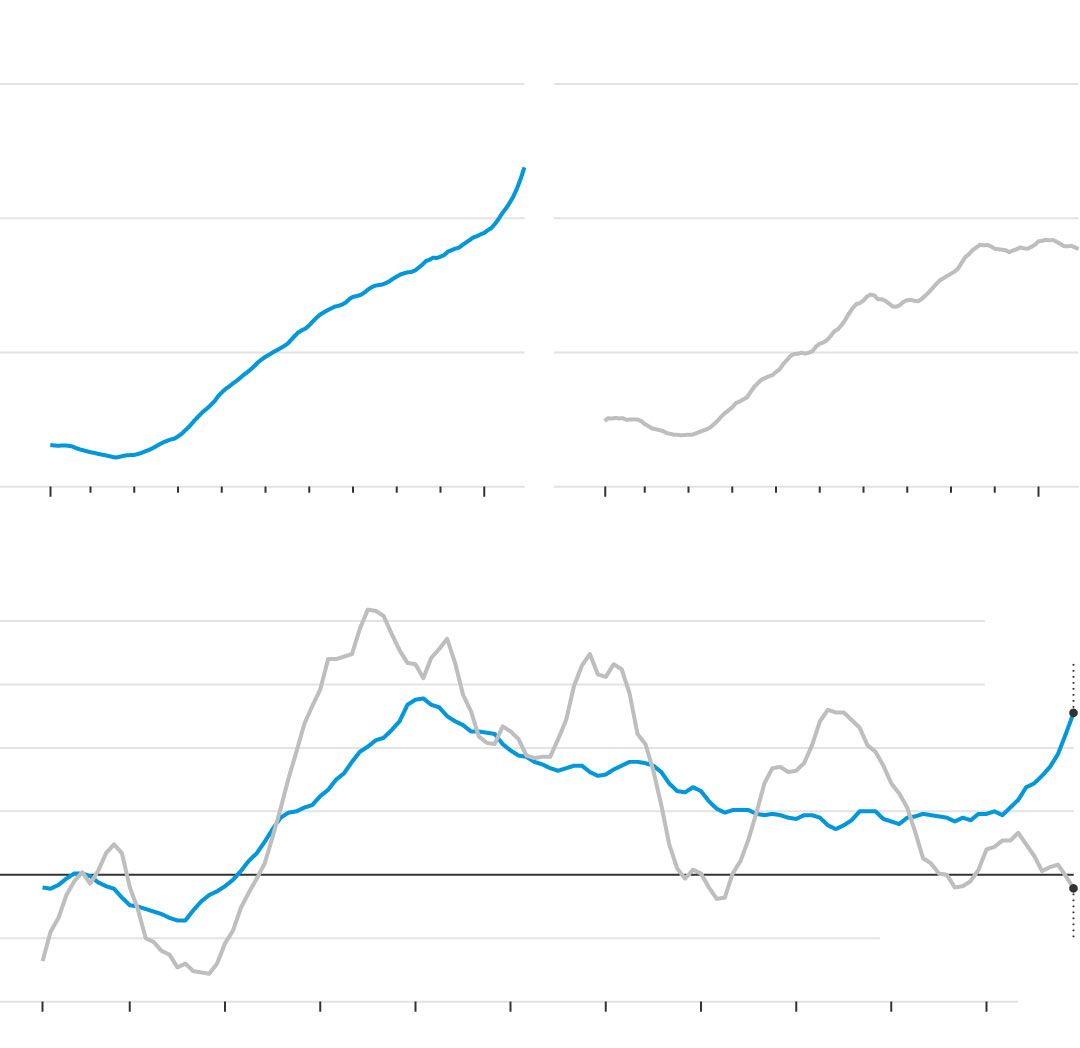 Many new apartments have sprung up in Austin, in fact more per 1,000 residents than any other U.S. city except Washington, D.C., according to

That hasn’t been enough to keep up with demand, and many cater to high earners. Texas law doesn’t permit zoning that requires a percentage of new developments to be set aside for low-income residents. Austin offers waivers of some restrictions as an incentive to developers to add such units, but they remain in short supply.

This year, the pace of change in Austin helped shift residents’ attitude toward public transportation. Despite years of complaints about traffic, and some unhappiness among newcomers about having to buy cars, voters twice killed proposals for a city rail system, in 2000 and 2014.

Some people didn’t want to urbanize the city, preferring that money be spent on roadways. Or they feared that public transit would encourage even more people to come to Austin.

In November, though, voters overwhelmingly approved a permanent property-tax increase to fund a $7.1 billion transit plan that calls for three rail lines, one of them tunneled through downtown.

a political consultant and pollster who worked on the proposal, said increasing congestion won over some of the voters. He added that the divide over rail is generational, and said that too has been shifting.

“If you were under the age of 40, you were more likely to support it,” he said. “The city has changed since [previous attempts]. The city has gotten younger.”

Austin as the self-proclaimed “Live Music Capital of the World” has also been hit by the loss of musicians and venues, many of them unable to survive rising rents.

an Austin native who heads the Music Venue Alliance of Austin, said the city was caught unprepared for the pace of growth and what that would mean for music venues.

She is optimistic that developers are starting to show interest in saving the city’s famed music scene. After years of working with them, she said, she is hearing more of an understanding that keeping Austin’s music venues in place can give value to a development.

“What happened in San Francisco with the tech boom was something nobody saw coming until it was too late, and there was no one being mindful of ‘What’s going to happen to our history and our culture?’” Ms. Reynolds said. “But we have done the work, and there is awareness.”

owner of Doc’s Backyard Grill, which used to sit on the South Congress block that now holds the Soho House development, has felt the shift of the city. He grew up in Austin, a place he said his parents moved to in 1973 after his father’s retirement because it was cheap. Their house cost $27,000. Recently he saw it back on the market for more than $500,000.

Rent for the South Congress Doc’s was around $30 a square foot monthlywhile it was there from 2005 to 2016, plus property taxes, building insurance and maintenance passed on to renters. Rent in that area is closer to $110 a square foot now, he said—well out of range for a joint of picnic tables and a shuffleboard table serving $3 draft Lone Stars.

Are the changes in Austin good for the city or bad? Join the conversation below.

Doc’s had a second location on the north side of the city, but that became too expensive, too, and Mr. Milligan closed it last year. Now, the bar operates outside city limits on the south side, where it draws more of a family crowd. He lives in a suburb to the north and passes through the city as he drives back and forth.

Mr. Milligan said he would love to have a location closer to the city center again, to draw the foot traffic crowd he used to, but he doesn’t know if he will find another site. The new development bums him out, but it’s part of the city, he said.

Write to Elizabeth Findell at Elizabeth.Findell@wsj.com and Konrad Putzier at konrad.putzier@wsj.com

Companies Zoom In on Small Shareholders Amid Retail Trading Frenzy